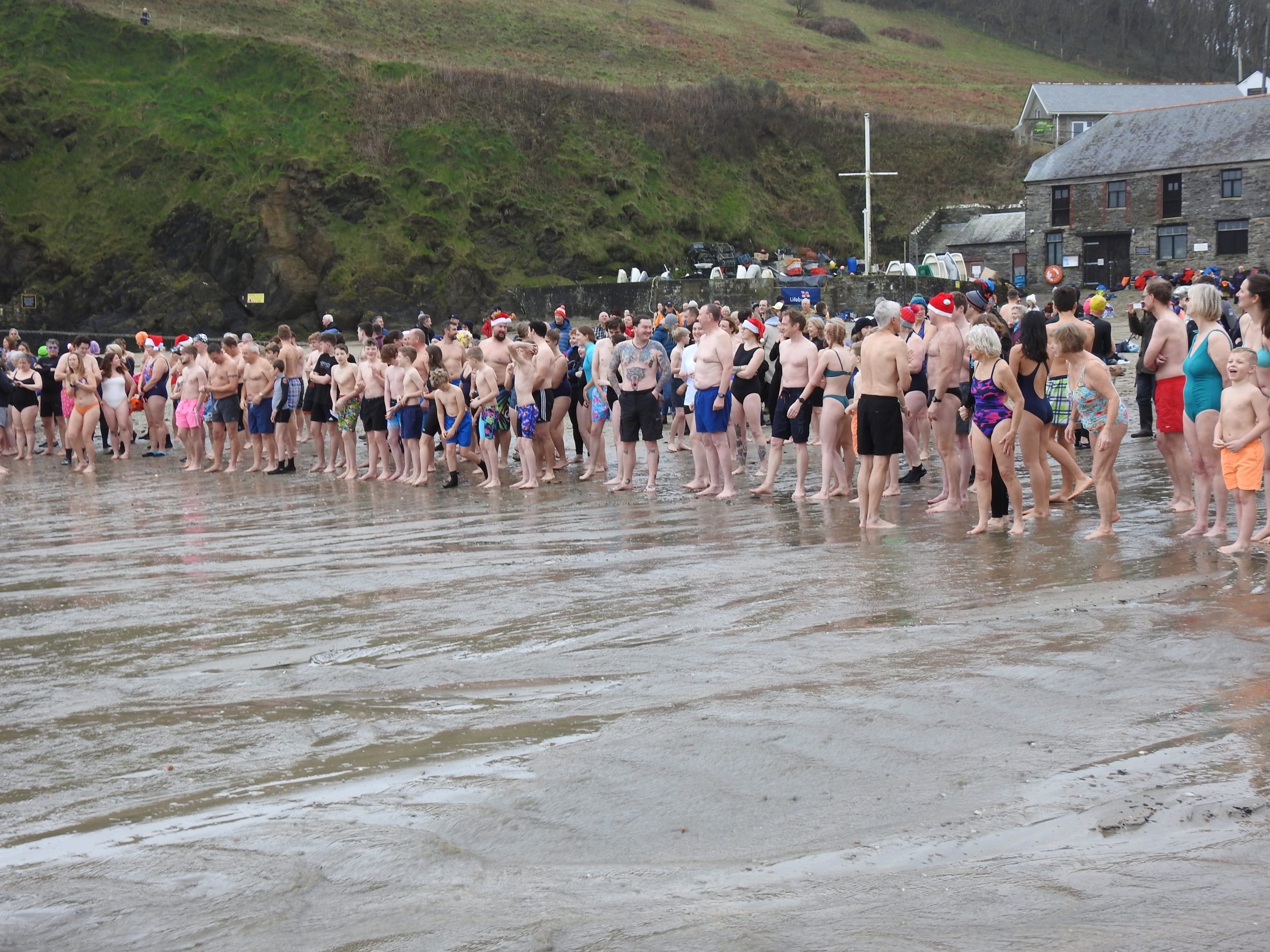 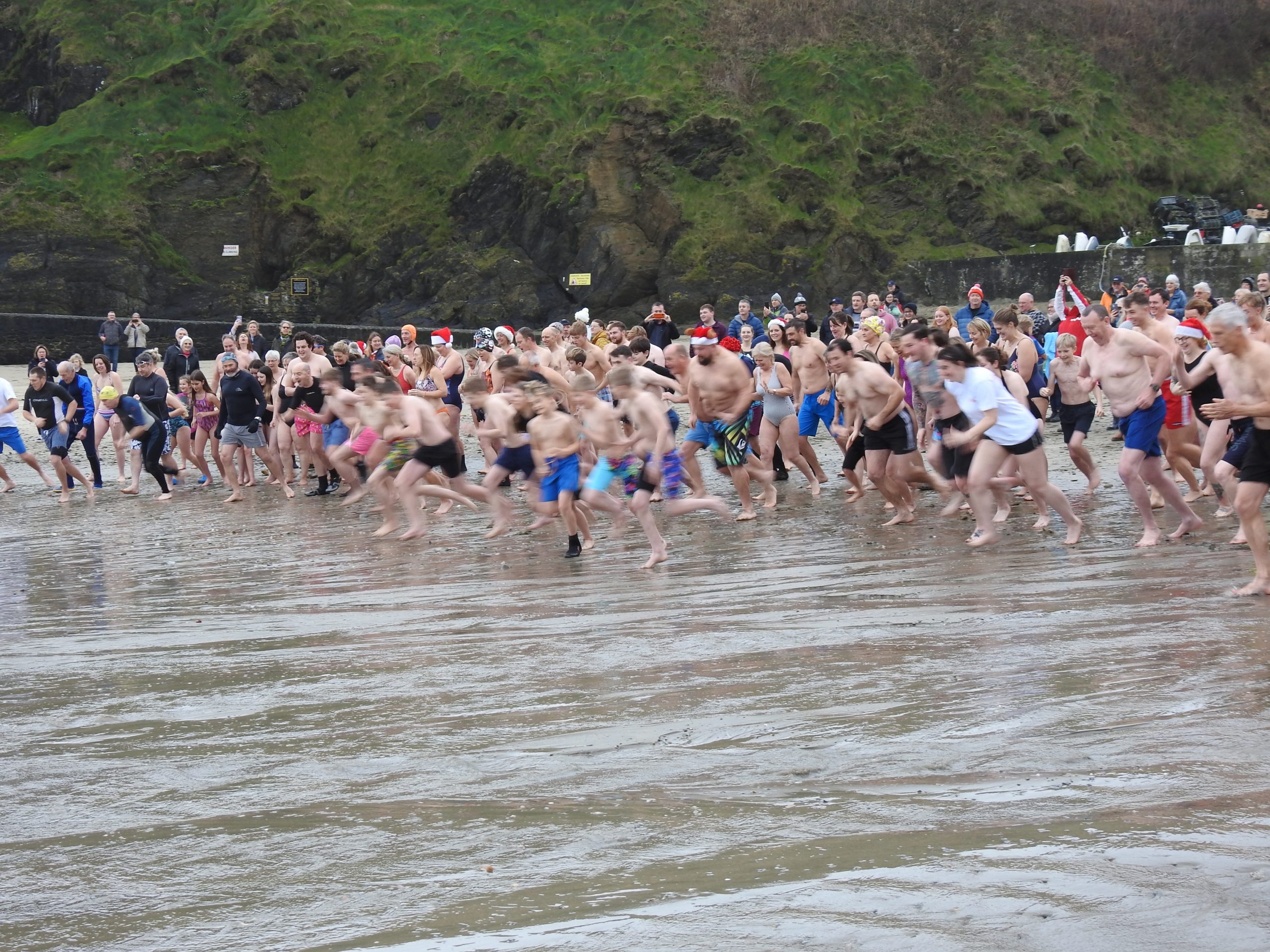 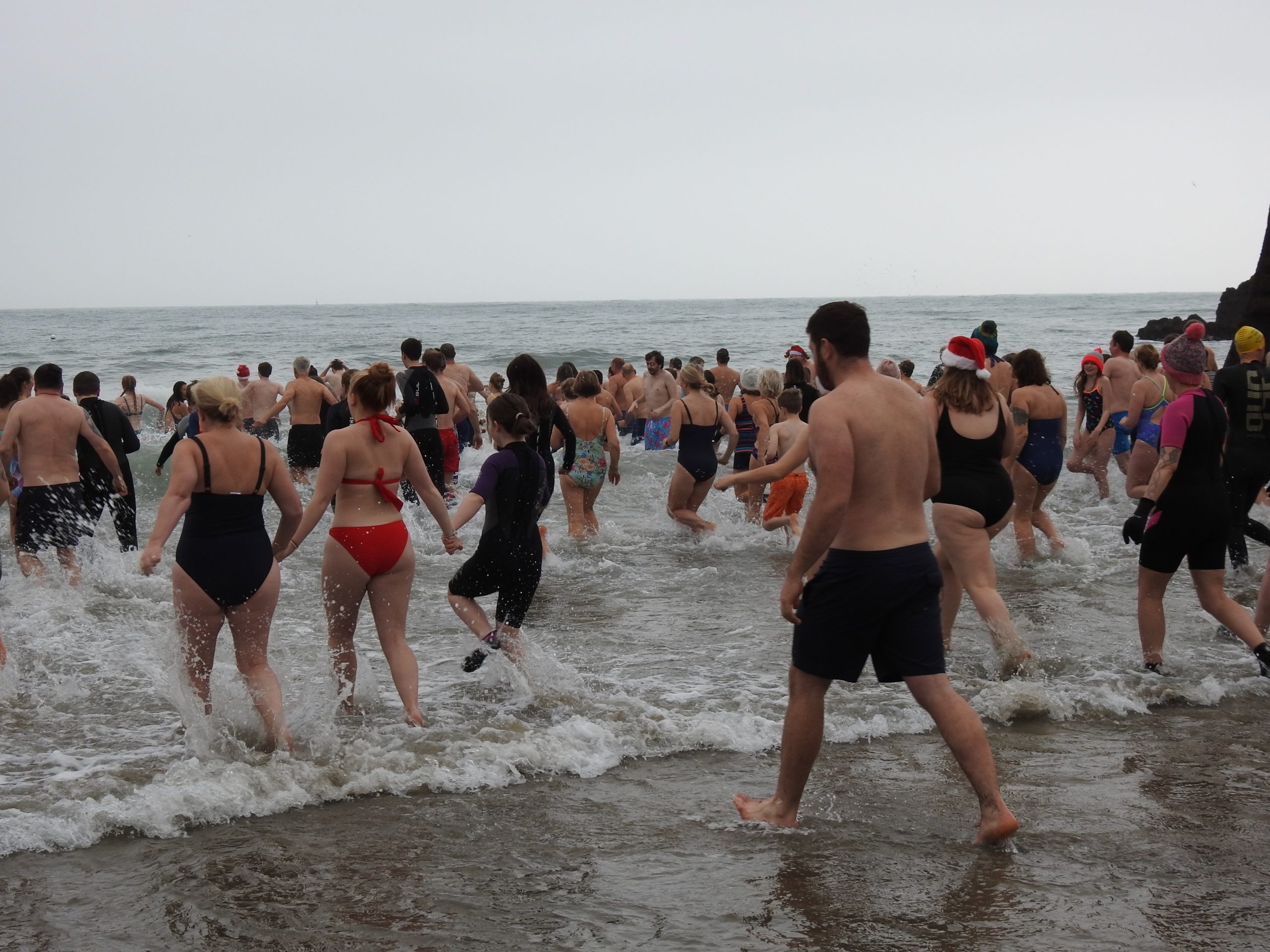 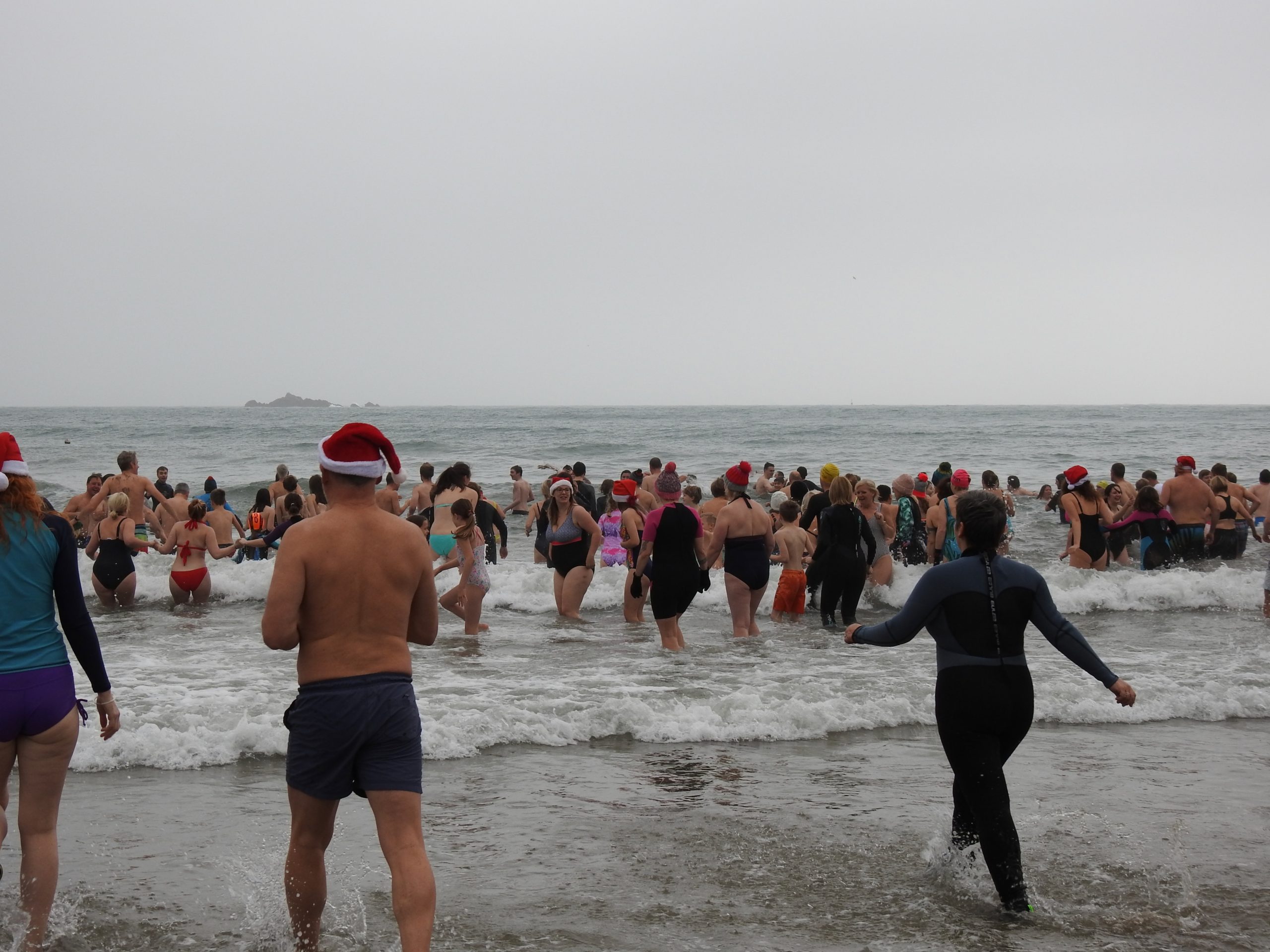 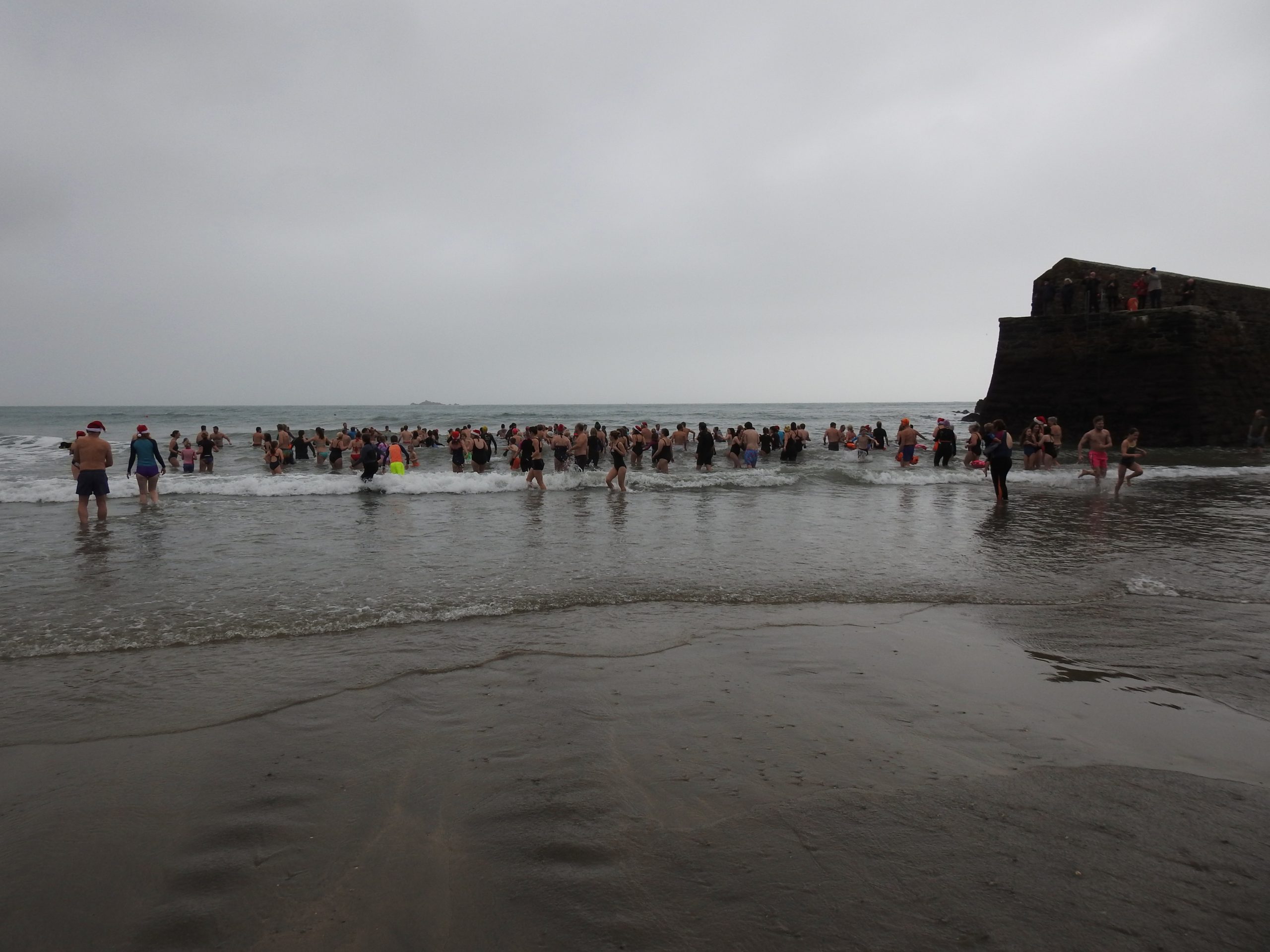 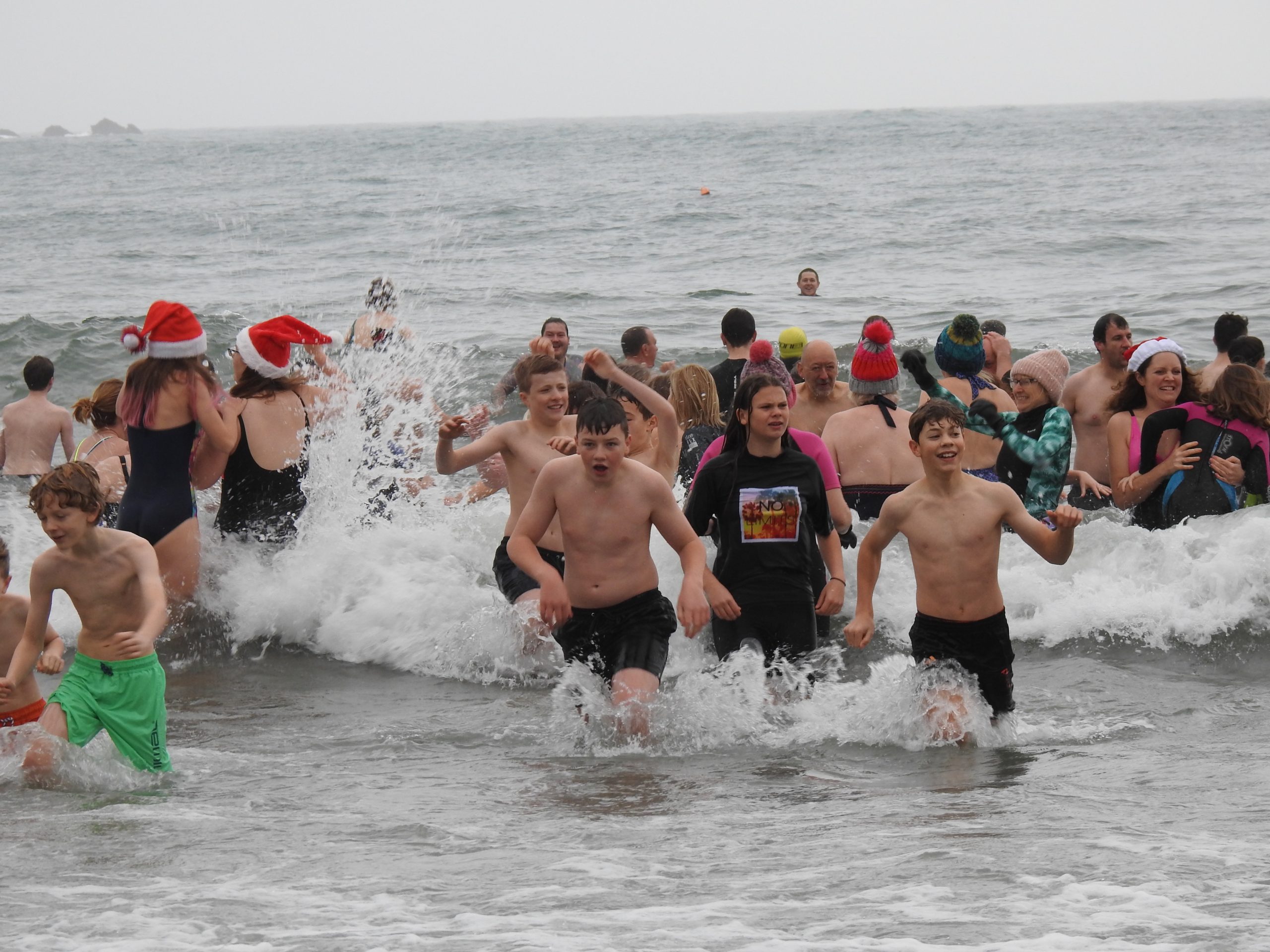 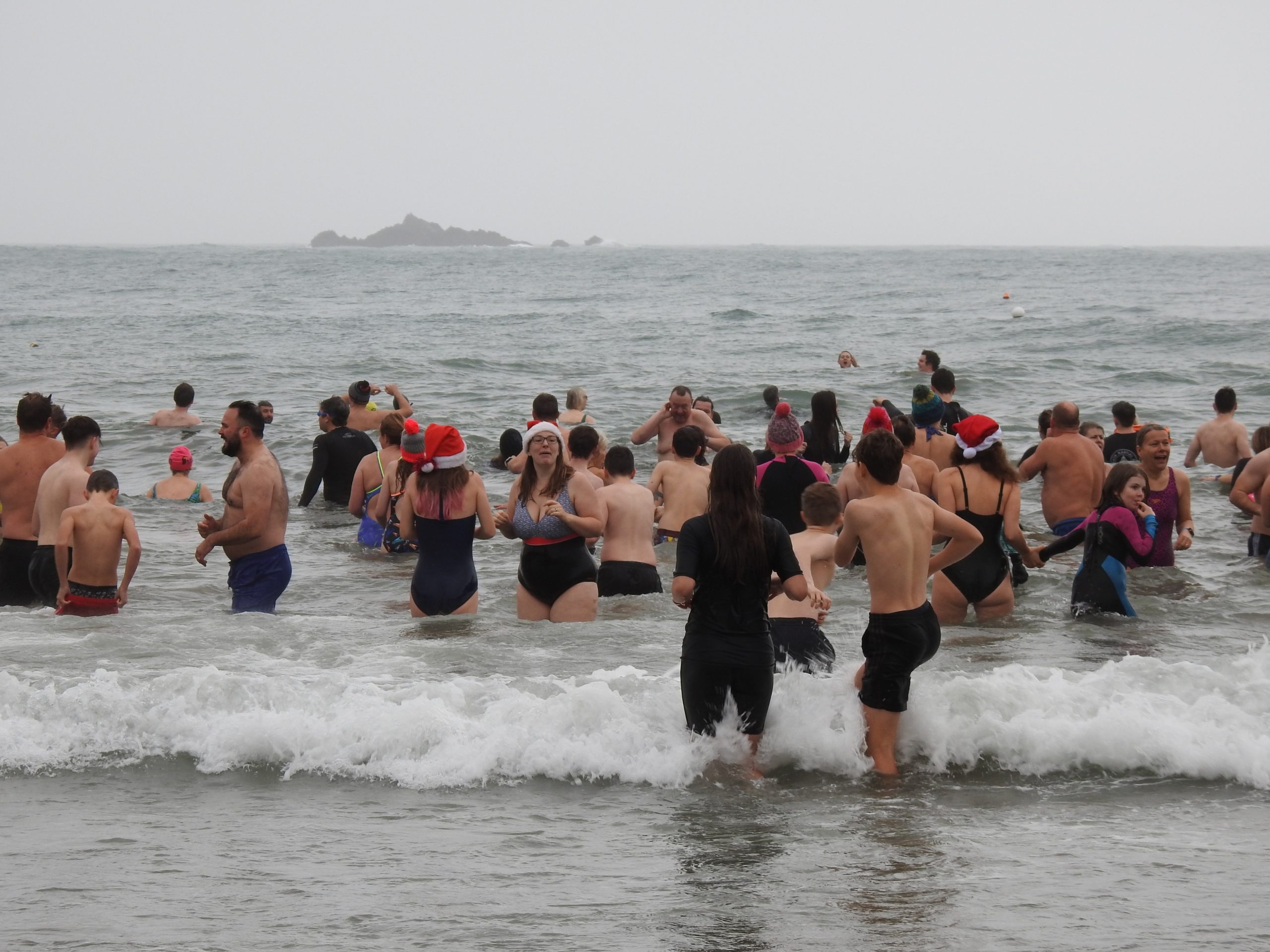 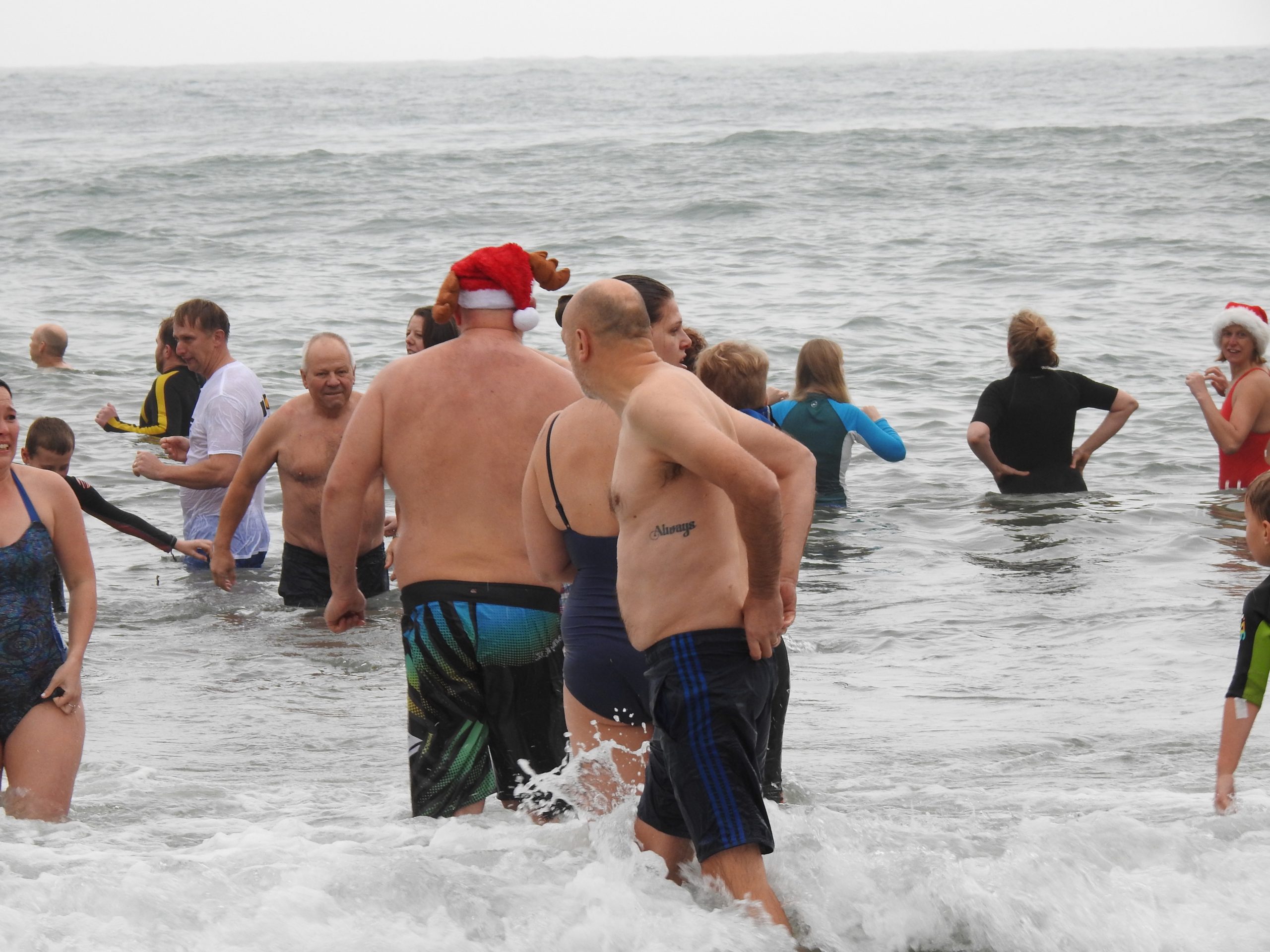 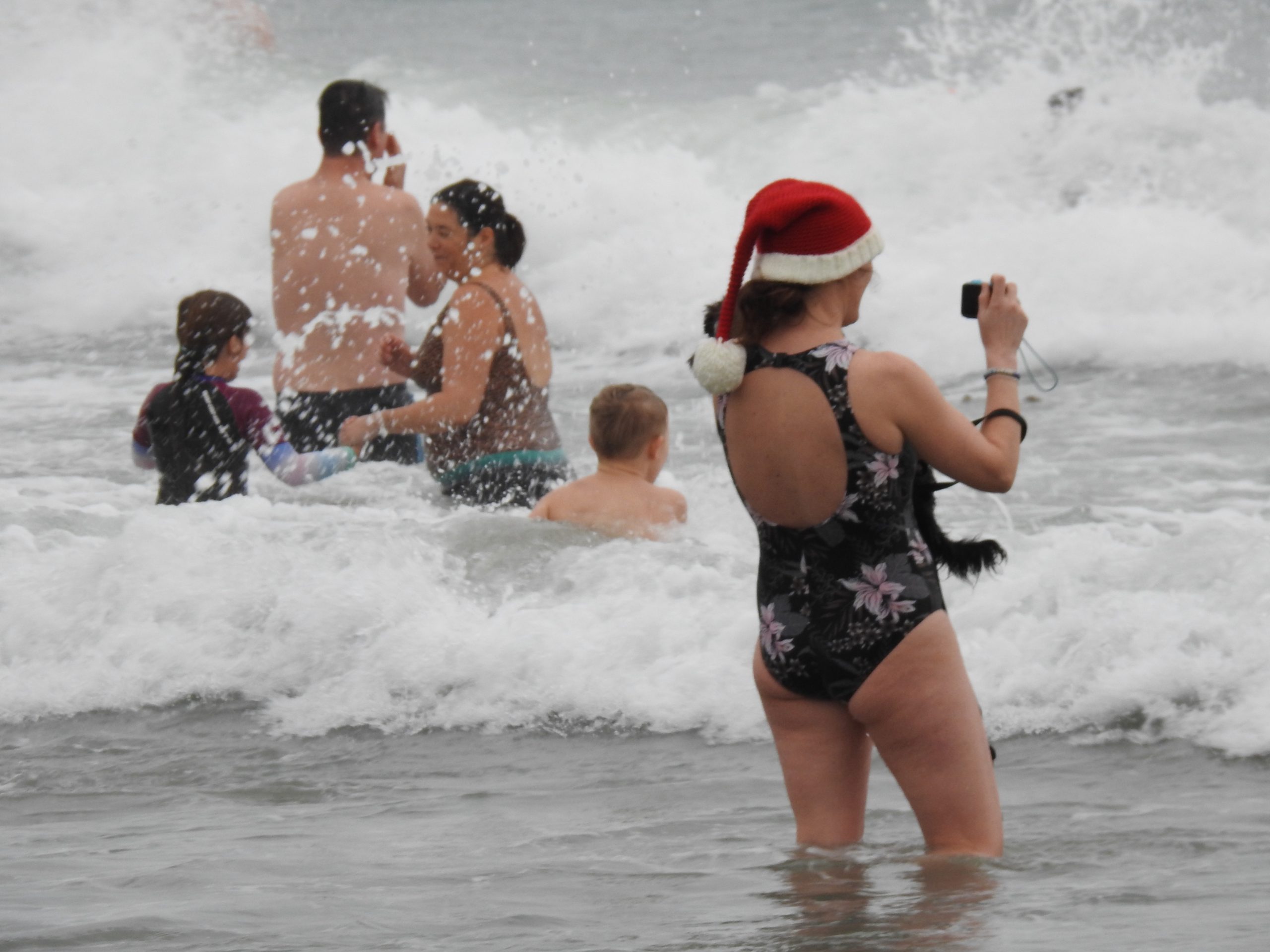 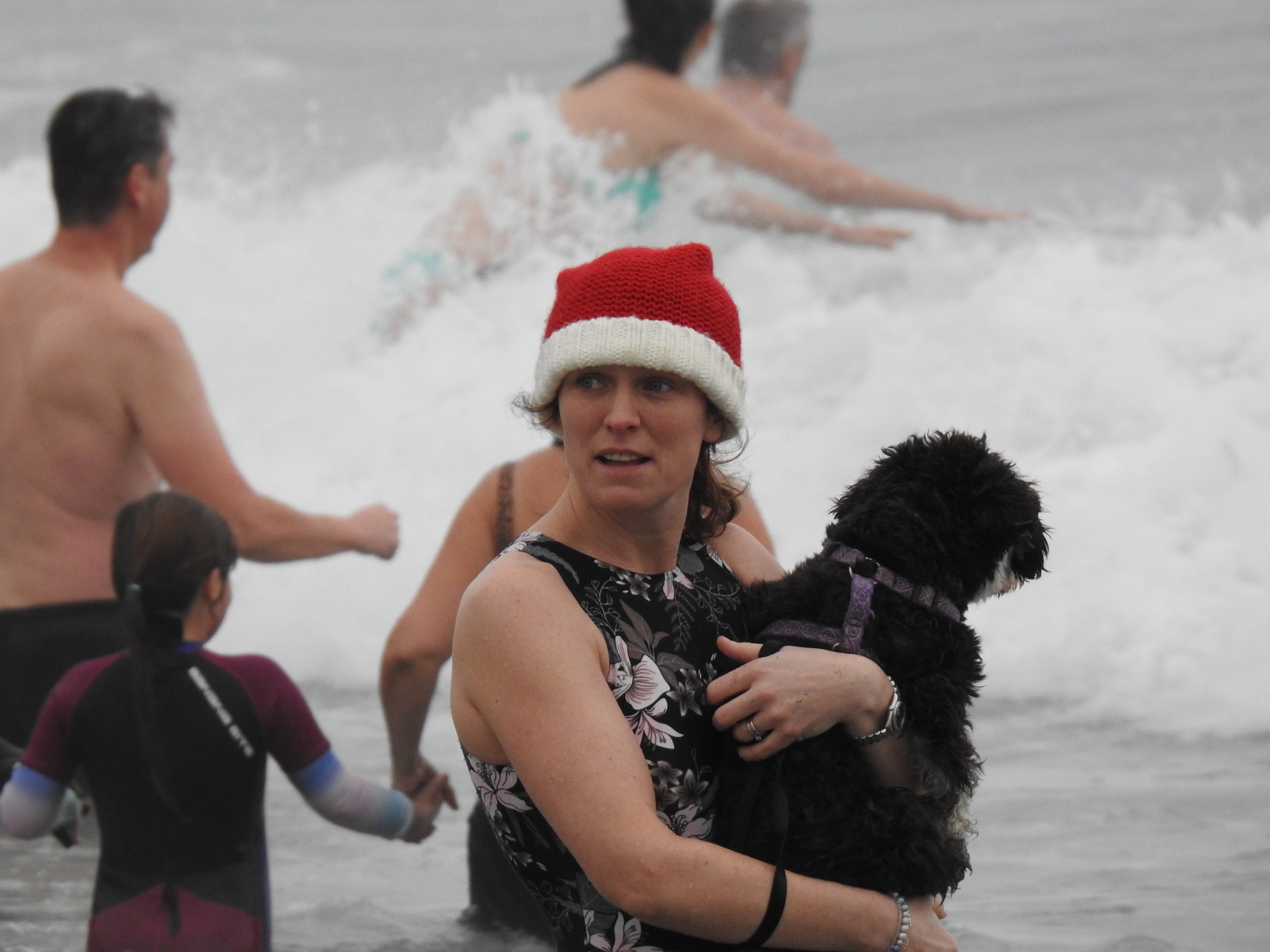 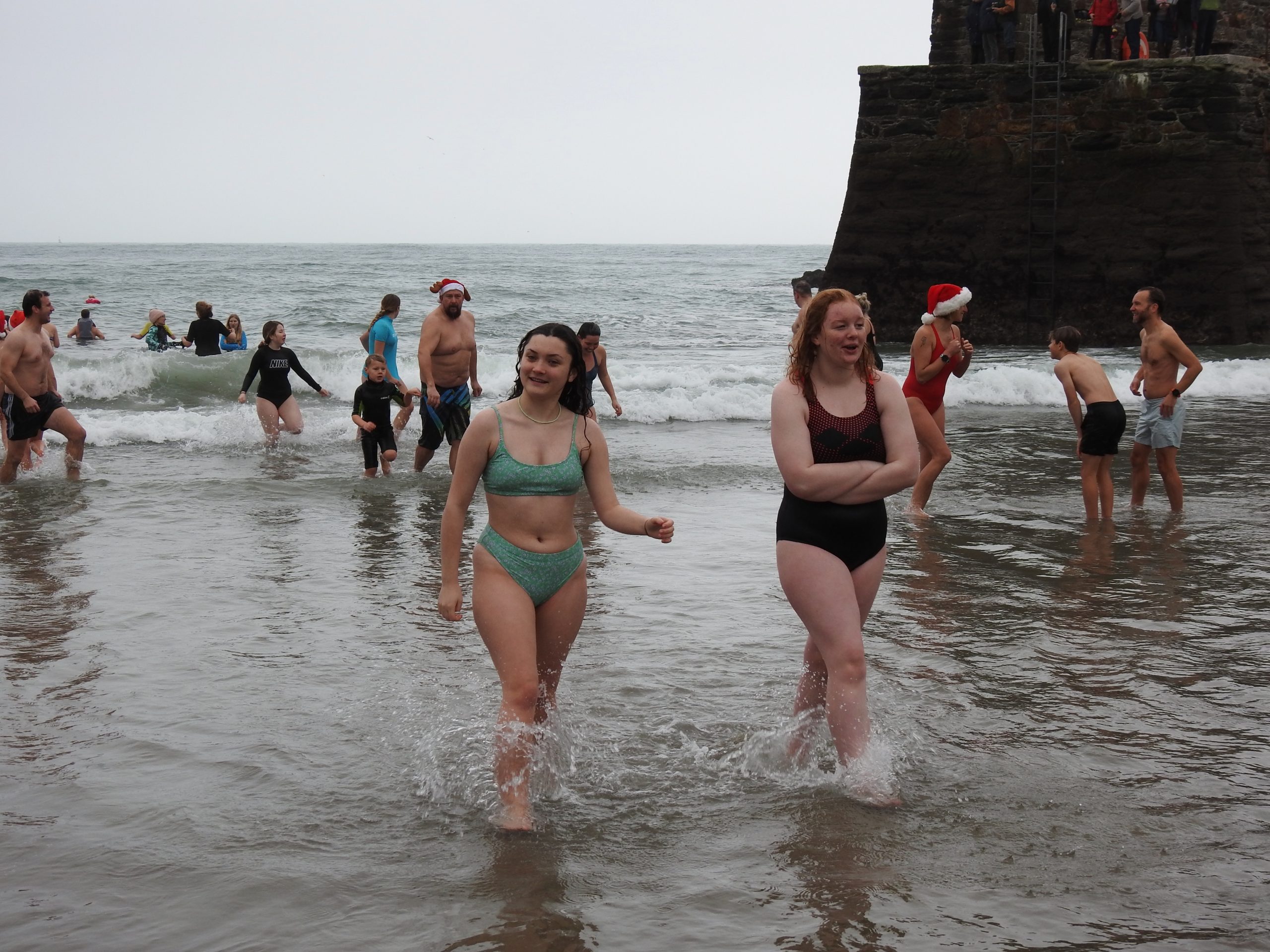 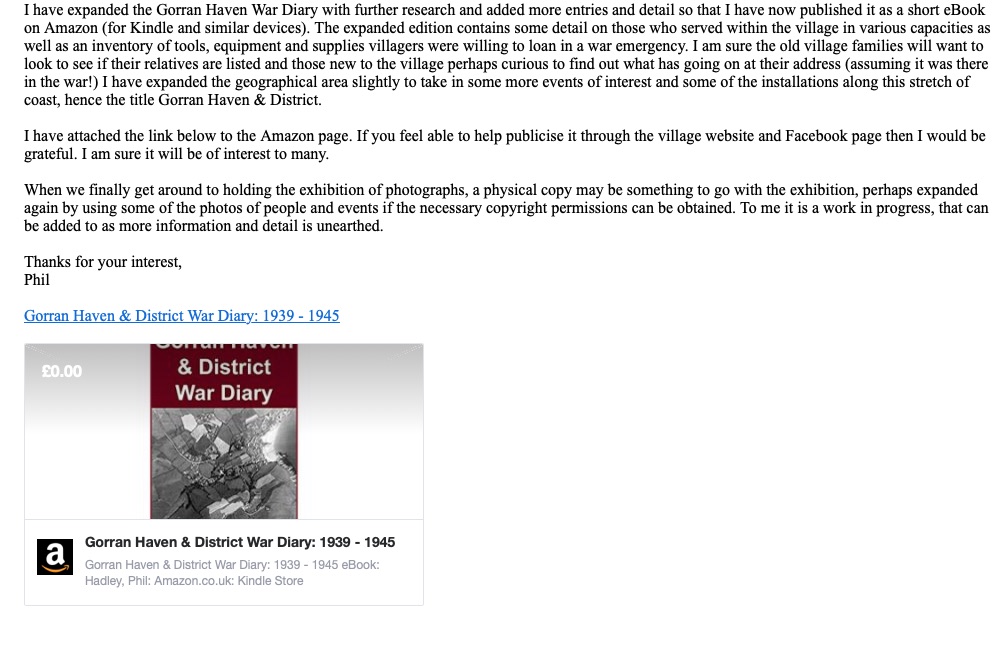 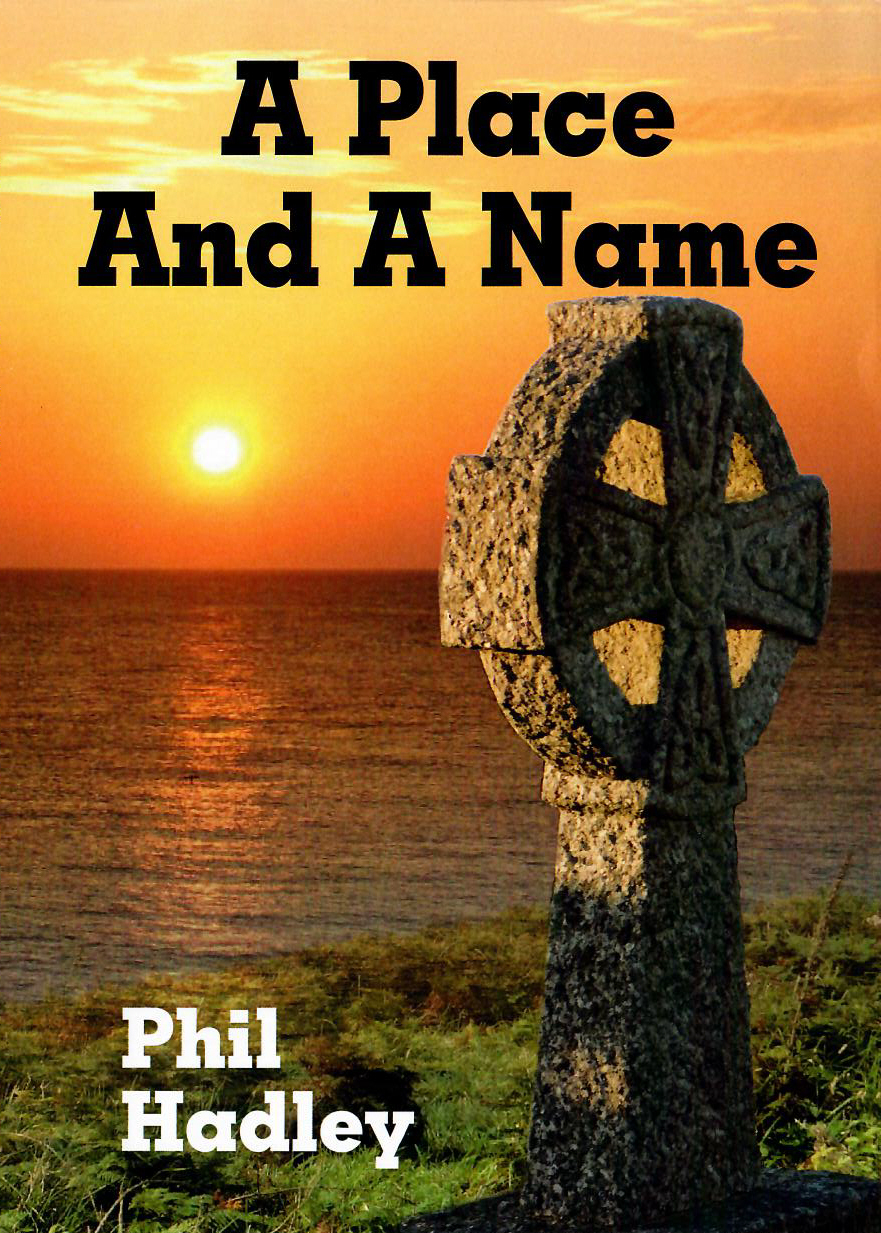 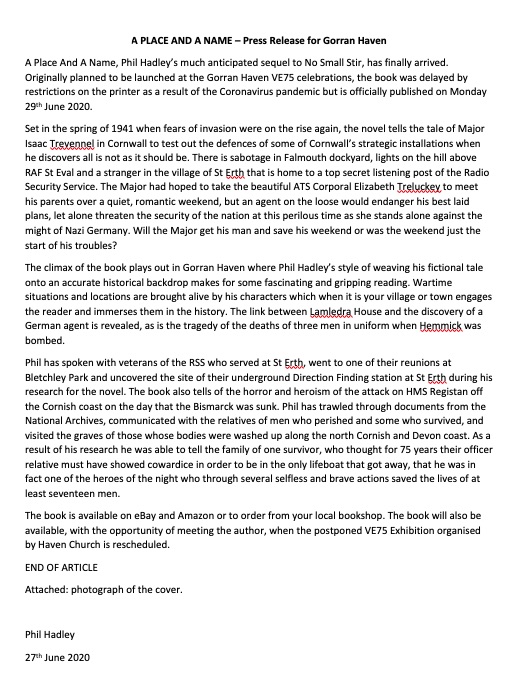 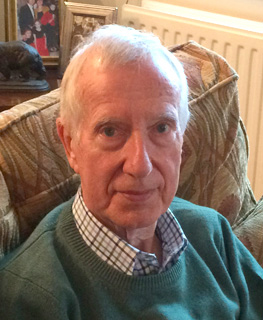 I first met Peter Hargraves four years ago, when I described our interview as more of a “delightful chat with an old friend”. That interview appeared on Roseland online in May 2015. We kept in touch and it’s clear he’s been very busy, writing more books and attracting some excellent reviews.

Despite the popularity of his books, Peter remains modest about his success, although he was persuaded to show me some of the reviews, from which it’s clear that people really do get hooked on his family saga stories

“Having been great friends with EV Thompson …these novels by Peter Hargraves are the closest to Ernest’s books that I have read.”

“…planning a holiday to Cornwall to feel the atmosphere.”

“…characters you really care about (well most of them)”.

“The Treveage Saga is as good as Poldark.”

Having gathered a loyal band of readers, Peter decided his next task was to broaden his audience, and to this end he now does personal appearances, talking about his writing, where he finds his inspiration, how he writes and his plans for further books, so if you’d like to hear more please do get in touch via Roseland online.

Although he had earlier told me that he’d always wanted to write but had never had the time, he has certainly made up for that since he took early retirement, despite his other interests, which include wood carving, reading (of course) and walking around the Roseland, where he and his wife live.

When we met first, he had written nine novels set in Cornwall in the 18th century. Since then he’s written several more books and he kindly gave me copies of some recent ones, The Treveague Trilogy, starting with The Finality of Tomorrow. 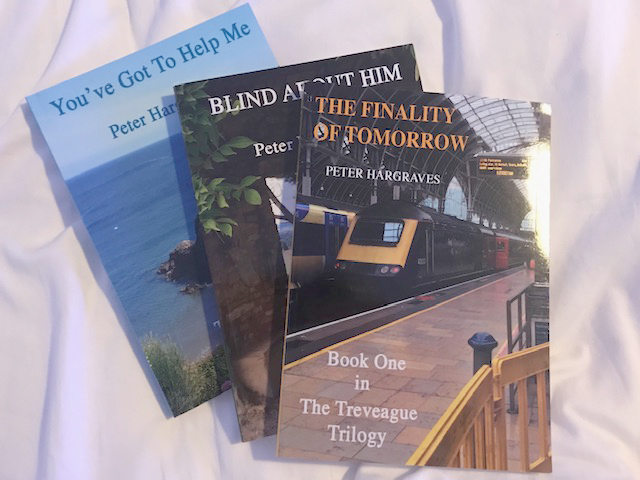 This is a busy time of year for me so, at the time of writing this, I hadn’t had time to do more than dip into them. However, I must admit it was rather unnerving to start reading about the central character travelling on the train from London to St Austell, when I was doing that exact journey. Even more unnerving to read a few chapters later that John Treveague is heading down to his Shrimper, the same boat that I sail. Peter clearly knows his audience!

He had previously said that “I wanted to write a good story that people could get involved in”. Hearing him talk about his latest book, there is no doubt that he gets his inspiration from the world around him, the people who pass by and things happening in the news and I know from reading some of his previous books and from talking to him at length that Peter is “a born storyteller”.

Early in his writing career he was advised that “writing about what you know” wasn’t really a winner, if what you know is based on your career as a dentist. Whilst stories about dentists may not be most people’s first choice for an enjoyable holiday read, he says that “what my previous profession did give me was contact with a wide range of people and their stories. I don’t, of course base my characters and plots on the real lives of people I know, but meeting dozens of people every week over the course of my long career has enabled me to build on my knowledge of human foibles and experiences”.

We talked more about where he got his ideas from and it’s clear he has a wonderful imagination and is able to take snippets from conversations and develop them into full-scale plots. So, for example, we discussed the Paralympics which he said had “led me to spend some time considering how returning forces from Iraq might handle post-traumatic stress disorder and how it might also impact on the lives of family and friends. Reflecting on that led me down a similar, but different, track resulting in the framework plot for a new book”. We discussed the story at some length. I found it fascinating and completely absorbing. I’d love to tell you more about the plot, the characters and especially the denouement, but I suspect that Peter would not be happy with that!

As usual, he wove in his own experiences, in this case, of hearing a station announcement. For most of us that sort of thing is heard and then forgotten but, for Peter, the everyday was translated into an entire plot which sounded clever, creative, original and utterly believable. Mind you, it’s difficult to imagine that, as Peter says “the whole thing was somehow there and it wrote itself”. I was reminded of Arthur Ransome and JK Rowling saying something similar.

So far Peter has gone down the self-publication route and, for various reasons, at the start, he decided it was the route to take. However, it has proved quite difficult to change tack in the middle of a series, since publishers are reluctant to take on board the later part in a sequence of books. That may change as he moves on to writing about other people, places and times.

Peter was keen to stress that his books are “very much a family affair with my wife Jill doing ‘the clever stuff’ typing up the material, preparing it for publication on kindle and so on”. Whilst Jill is busy doing that, Peter is already thinking of a follow-up, covering what will happen next.

For many of us there are actors of whom we say we could listen to them reciting the telephone book and it would be enthralling and engrossing. Meeting with Peter was one of those rare occasions where you could say the same about an author telling you about their latest plotline.

As mentioned above, if any groups would like to check whether my description of Peter as a “born storyteller” is accurate, please get in touch. I’m sure he’d make a great speaker at any local events.